The Perth East Public Library was built in 1909 at 27 Main Street South in Milverton, Ontario, an idea brought forth by Reeve Conrad Hasenpflug who suggested to Township Council that they apply for the Carnegie Library Foundation to obtain a grant to build a library. They were successful in obtaining $7,000 for the building and $500 for furnishings.

The library was originally kept up by public subscription, and eventually added to the tax rate a few years later.  In 1897, Township Council took over and a Board of Management (the Library Board) was appointed.

The building opened on June 10, 1910 and underwent a complete renovation in the1950's, a project undertaken by the Library Board.  Once the renovations were complete, the library officially re-opened on September 29, 1954. The basement meeting room was Council Chambers until Council moved to its current location in the old Township building (now the new Township office located at 25 Mill St E, in Milverton, Ontario).

In the spring of 2006, the Perth East Public Library was pleased to receive $25,000 from the Ontario Trillium Foundation to assist with renovations to the lower level of the library. The donations allowed the downstairs rooms to be painted, carpeted, and furnished for use as a dedicated children's area, which opened on October 21, 2006.

In 2010, the Township of Perth East received infrastructure stimulus funding from the federal and provincial governments to build a new, fully accessible library at its current location of 19 Mill Street East in Milverton, Ontario.  The $1.2 million construction process provided almost double the space of the old library on Main Street and included a separate room for programming. The Main Street location was sold to a private individual.

The library is stocked with a variety of materials for every age. Main operating funds come from the Ministry of Tourism, Culture and Sport, and the Township of Perth East. 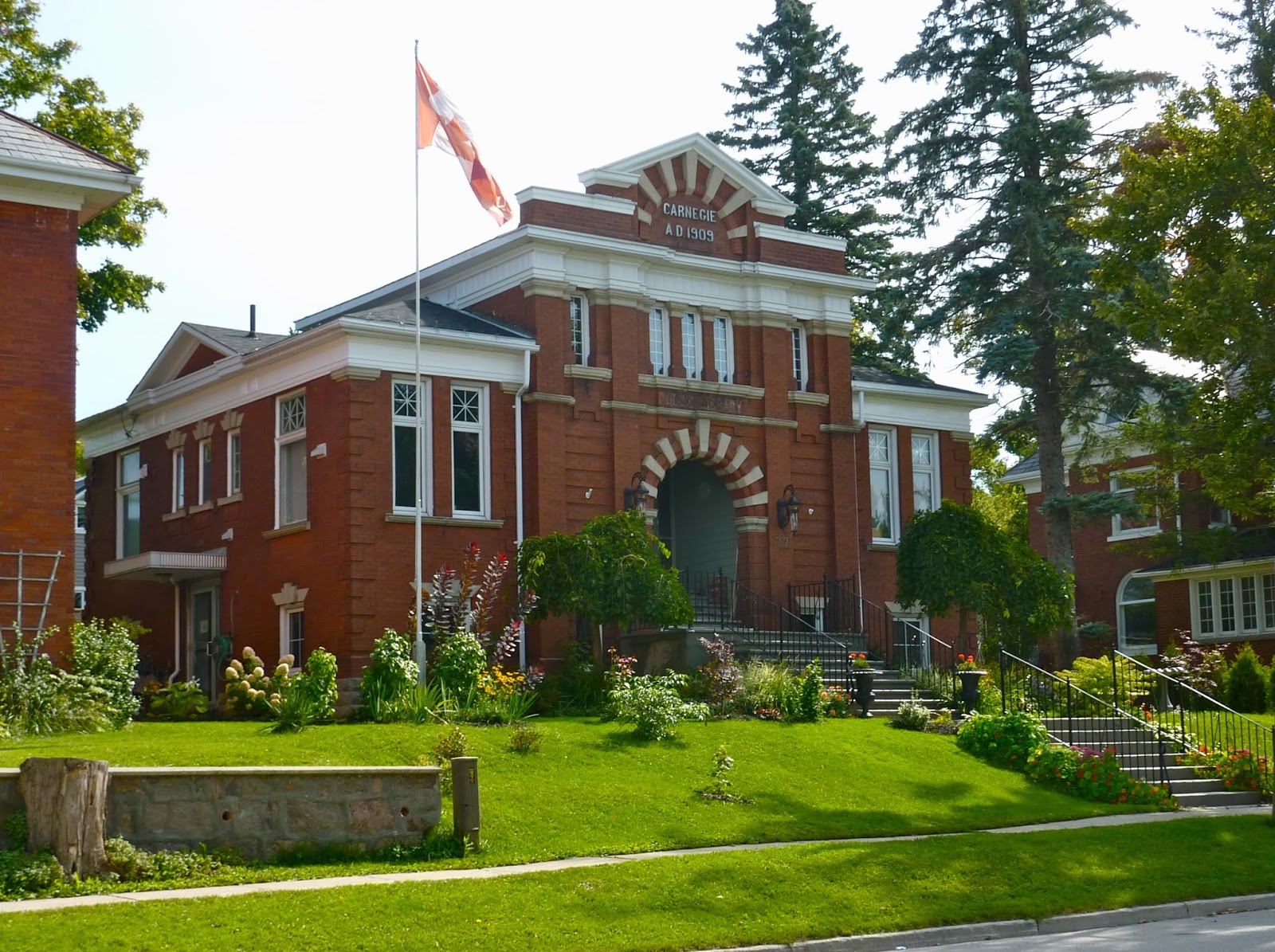